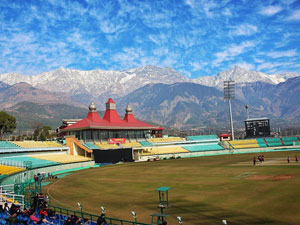 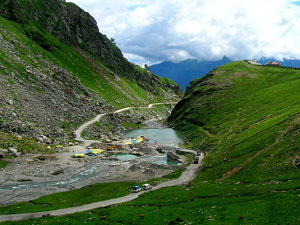 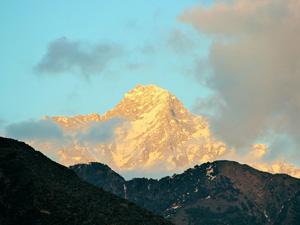 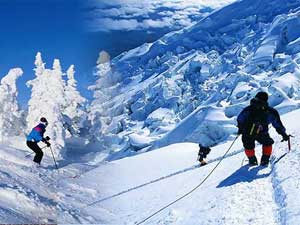 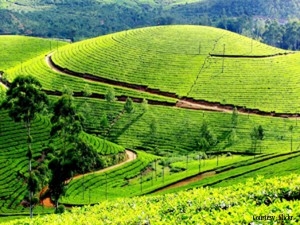 Kullu is the capital of Kullu District of Himachal Pradesh. Located at a height of 1230 m, it is about 10Kms north to the Bhuntar Airport. The valley of Kullu, also popular as the Kullu Valley has formed with the Beas River and the majestic Himalayas. Situated at the banks of Beas River, it comes between Manali and Largi.

This valley is for its beautiful temples and majestic hills. The hills have covered with Pine, Deodar trees and apple orchards. The mountain ranges of PirPanjal, Lower Himalayan, and Great Himalayan Ranges sandwich Kullu Valley in between them also.

Meadows and scenic views of the are the main attractions of this place. The shawls of Kullu, which are popular in name Kullu Shawls are very Famous here. These shawls are made up of many natural fibers which include sheep-wool and pashmina. Summer season is the best season to visit this . Winters are also a great time to visit the temples of Kullu.

In the month of October or November every year (according to the Hindu calendar), the annual and very famous Kullu Festival celebrated in the happiness of the Victory of Lord Rama (RAMAYAN) over the evil King, Ravana indeed. Kullu must to the KULLU MANALI TOUR PACKAGE.

Places to visit in Kullu

This famous valley is popular as ¨Dev Bhumi¨ or ¨Valley of the Gods¨. It is famous so because there are a number of pilgrimage sites for Hindus, Sikhs, and Buddhists. Some of the famous temples of this place are;

Other places to visit

For the adventure-loving people, the Himachal Tourism runs a camping site at Raison. This place is located at the banks of river Beas, on the Kullu Manali Highway

For the people who love fishes, Himachal Tourism has a Tourist hut at Kasol. It is an open place situated at the banks of River Parvati. It is a place with clean white sand. This sand separates the green meadows from water. It’s highly famous for Trout fishes.

Naggar was the capital of Kullu for 1400 years. It has a stone and wooden Castle of the 16th Century. This is now turned into a hotel which is now run by Himachal Tourism. It also has a painting gallery of a Russian Artist named Nicholas Roerich.

Kais Dhar is a place with densely forested mountains and green meadows. It has not connected with any road but it comes in the trek routes. The natural environment is preserved. A forest Rent House built by Britishers is present here. It is present about 10 km away from town.

Top 4 Places to Visit in Kullu 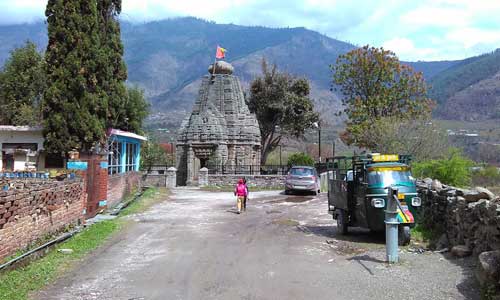 The location if this pilgrimage is on the banks of Beas River and about 15 km away... 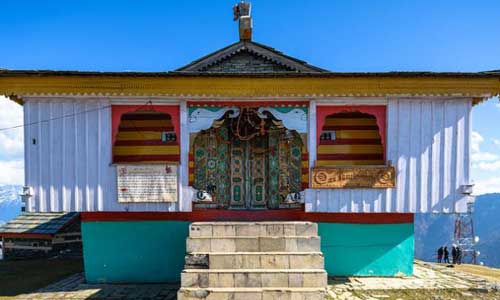 Bijli Mahadev temple is situated on Mathan Hill at the height of 2460 meters from the... 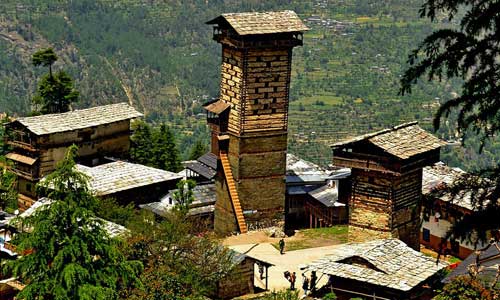 Chehni kothi / traditional fort is located in Jibhi Valley near Tirthan Valley in... 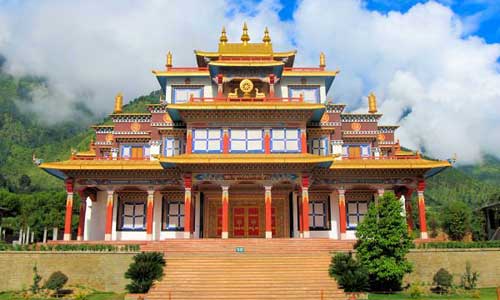 Dechen Choekhor Mahavihara Monastery of Kullu, is another very popular place and the...